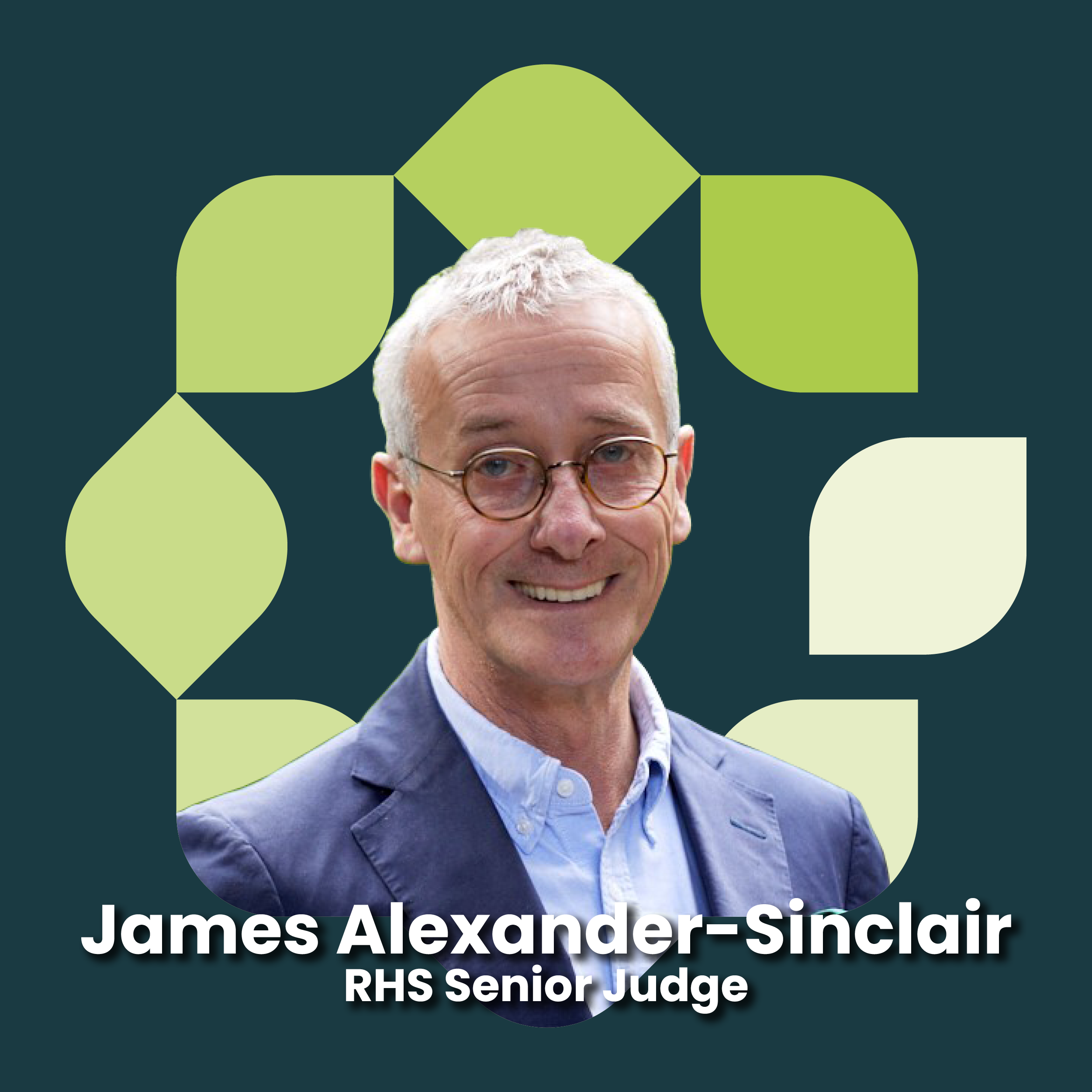 He began his career as a landscape contractor in London before moving to the English countryside in 1992.  Since then he has designed private and public gardens both large and small throughout the UK and occasionally beyond.

James is also a well known writer, contributing to many of the British horticultural publications (Gardens Illustrated, English Garden, Country Life, The Garden etc) and has been voted  the Garden Media Guild Garden Journalist of the year.  He has had a varied career as an occasional television presenter mostly recently in The art of the Garden for SkyArts and the Big Flower fight for Netflix..

Anyone who has seen James on stage will attest that he is a lively and engaging speaker much in demand on the lecture circuit in the UK and North America.

James has been a Royal Horticultural Society gardens judge since 2006, Chair of the Chelsea Flower Show selection panel and chairman of the International Jury at the Moscow Flower show amongst others.  In 2011 he was elected to the Council of the RHS and served 10 years, he continues to be very involved with the society and is both a Vice President and an ambassador for Garden Design.

In 2022 James was awarded the prestigious Veitch Memorial Medal for outstanding contribution to horticulture.

In 2016 James created a garden at the Scottish Spinal Injuries Centre for the Horatio’s Garden charity, he continues to oversee the garden and in 2021 accepted a role as trustee.

By clicking "Accept All Cookies", you agree to the storing of cookies on your device to enhance site navigation, analyse site usage, assist in our marketing efforts, and for personalised advertising.